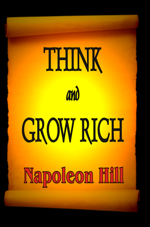 Think and Grow Rich describes the secret Andrew Carnegie formula of personal achievement by which he accumulated hundreds of millions of dollars for himself and made a number millionaires of people to whom he taught his secret.

The book was written by the man to whom Carnegie disclosed the astounding secret of his riches — Napoleon Hill. He took more than 20 years to write the book and researched more than 500 men of great wealth who revealed the source of their riches.

END_OF_DOCUMENT_TOKEN_TO_BE_REPLACED 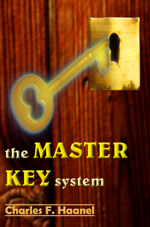 END_OF_DOCUMENT_TOKEN_TO_BE_REPLACED

The Science of Getting Rich 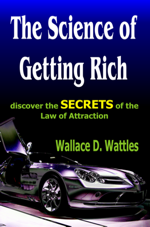 Discover the Secrets of the Law of Attraction

Discover timeless wisdom and practical prosperity information from a long forgotten classic book from 1910. Discover the secrets of the law of attraction. “The Science of Getting Rich” is the book that inspired Rhonda Byrne’s bestselling work “The Secret”.