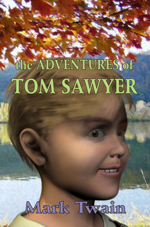 Will they be able to get out in one piece?